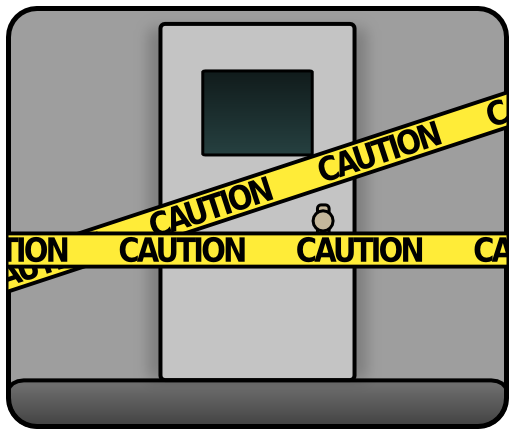 I was recently asked what’s a technology platform has changed the way advertising works.

At a personal level, my favorite is Instagram.  It is highly visual and easy to digest.  At least in Facebook, I never follow strangers.  Who cares what they’re doing.   But on Instagram, I follow the average stranger and really care that they’re doing well.  My favorite stranger accounts are those of people who have some sort of goal.  For example, there’s this chick who is training to become an NPC bikini competitor.  I check out her progress and somewhere along the process I check out what brands she’s wearing or what supplement she’s having.  I don’t know, maybe she’s getting paid to rep, but she comes across as so genuine that it’s hard for me to believe she’s tricking me into buying something.

Anyways, the issue is that the first thing to pop to mind was not Instagram.  My first answer would’ve been Reddit.  But then I remembered the question was what platform has changed the way advertising works, not what’s a platform that has changed the way I spend my time.  I spend too much time lurking on Reddit.  I never post, I just lurk. Perhaps I’m afraid of the Internet?

Back to the issue,  I have a problem with the /r/advertising threads at Reddit, they’re just… old.  I never get to see a conversation that’s newer than a year old.  It’s like no advertising people talk about advertising on Reddit, or maybe it’s just me who always gets late to the conversation.

Maybe an explanation is, Reddit is not really for advertising in the normal sense because you can’t just post 100 links to your company’ website; that’s bad Reddiquete.  Take a look at what happened to the /r/AdAge subreddit: It got banned.

It only makes sense that a publication like AdAge would have its own space to discuss advertising.

Yet,  apparently AdAge was only allowing submissions to/from AdAge to be posted, while deleting the rest.*  So it got banned.

As others pointed out, it seems kind of… rookie (for a lack of better term) for a publication that specializes in advertising, that’s supposed to understand social networks, to ignore the etiquette of the platform.  Reddit isn’t like Twitter or Facebook, platforms where it’s okay for brands to be self-glorified (except for brands like Comcast, cause everybody hates them).  Reddit’s a place for discussion and conversations, and Redditors are quick to point out when they think someone is masquerading a promotion as a genuine conversation starter (e.g. Oh look, this new trailer is so awesome!). The issue, I think, might be that forming connections in a digital age is tricky.

How is a brand to connect with consumers on Reddit then?  Would I ever want for brands to be able to self promote themselves?  (and I’m not talking about the promoted threads, that in my opinion are not organic at all).  Well, there are the AMA’s, where the brands or their reps have to participate in active discussion and respond to questions, not only promote their new product/film/book.

But are there other options? As a young advertiser with a thirst to learn, I’d appreciate any insight.

P.S. Also, I’m getting started with learning Google Analytics/Google AdWords.  I’ve just been watching their videos on Youtube/Google+, but are there any other tips?  How do I learn how to use it if I don’t have any real money to buy ads, or any real website traffic  to analyze?

– *Comically, that thread is also over a year old.  It’s like I’m always late to the party.