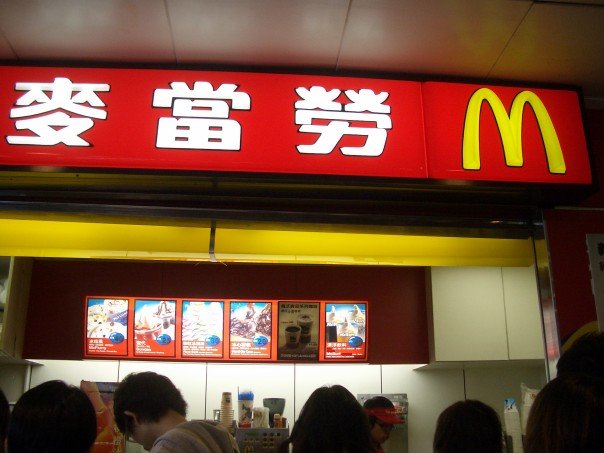 I open my mouth and nothing comes out.  While trying to say something in Portuguese, the thoughts come up in Chinese.  I don’t want to look stupid, so I stop myself in my tracks. Looking stupid is unavoidable and the result is me, speechless, until Portuguese decides to kick back in again.

Sheez, thanks again, brain.  You suck.

I’m frustrated with my brain.  If my mother tongue is Spanish, which is hella lot similar to Portuguese, why doesn’t Spanish come through and say “HOLA!”

Is it that because of how languages are stored, Portuguese and Chinese are processed by a different part of the brain?  As secondary languages?  as languages still being learned?

Until I master both, will my Portuguese look like this:  Oi, é muito engraçado que o Chinês 會亂掉 o que eu quiser dizer”

or in English, “Hey, it’s really funny that Chinese messes up what I want to say.”  (not)

But more than funny, I think it says a lot about whether language is just a utensil or a tool, or whether it’s something that becomes a part of you in a very ingrained way.

There’s an explanation called the Sapir-Whorf Hypothesis.  According to it, language affects how you think.  Some might say how you think affects language.

How can the way we think affect our language?

“Linguists have discovered more than 50 distinct words for snow in the vocabulary of the Eskimo people.” Isac Florin, Professor of Marketing at Universitatea Aurel Vlaicu Ara, Romania.

Let’s examine this:  Tú (you, informal) I use when I’m talking to my friends or immediate family members.  Usted is almost always used when I’m talking to uncles and aunts, people in positions of authority or higher up the food chain, or in general, people older than me.

I feel that whenever I say usted, I’m publicly and personally recognizing the position of authority of the other person because using an informal tú would be disrespectful.  It took me forever to talk to superiors and department directors of advertising agencies with a tú, since in advertising, everybody is addressed by their first name.  No formalities.

Thus, I feel that in this sense, the way I use language affects my perceptions of others.  In my transition of going from calling supervisors usted–> tú, I felt somehow that these people were more approachable and that a freedom of dialogue among both parties was welcome.

Thus, I feel like the controversial hypothesis has some merit.  (It was controversial during the 1970s, since it failed to prove its assumption that the terms for color in one’s language affected a person’s ability to process different color hues (Sera, Bales, and Del Castillo 821 [they also did a study that  suggests language affects child schemas].

For example, like Spanish but at a much more complex level,  Japanese grammatical structures serve no purpose other than demonstrating respect towards  superiors. The culture itself categorizes people according to the level of respect they deserve according to social strata: parent over child, man over woman, professor over student, etc.  which could come from Buddhist influence or (maybe, if any) Confucian influence.

Therefore, when children are learning their native language, the grammatical politeness in their speech leads to a reinforcement of this schema. For instance, when Japanese children learn to speak with formality, they are trained in addressing others with more respect. By doing so, they reinforce their place within society.

Another example is Mandarin Chinese.  In Mandarin Chinese, the term for “everyone” is dajia (大家). Da(大) means big and jia (家) means house or sometimes family. By implying “everyone”  can be part of your inside circle (house), collectivism is reiterated.

Finally, returning to another example in Spanish, emotions are more emphasized than in English. For example, there are three different ways of saying “I love you” in Spanish. Each one uses a different verb: ‘querer’, ‘amar’, and ‘adorar’. When used under different circumstances and brings different emotions upfront. This concurs with Dr. Felipe Korzenny’s statement, who used to be one of my professors, that Spanish is a language of love, while English is a language of work and efficiency (Korzenny 126).

Although easily overlooked, it is the hard-to-spot cultural nuances that help a a communicator (whether marketer, salesperson, etc) tailor his/her message.

Language cannot be without culture, and culture cannot exist without language. 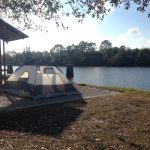