Grocery shopping is no longer fun.

It’s really easy to save a penny by pinching here or there. Buy this generic brand and you’ll save twenty cents! Choose the bulkier size and you’ll save five cents on each gram!

Grocery shopping used to be awesome because was buying food: a necessity.  Instead of spending money on makeup or nice bags, which make me feel guilty, I was happy buying food because it’s was a guilt-free expense.

It was.  I’m not as happy anymore.

On top of checking the price difference I also inspect the nutritional label for sugar content, and research the ingredient list (Google, what is monosodium glutamate?  Will I die a little if I eat disodium inosinate?), while comparing weight per serving size across the different brand products to make sure it’s apples to apples.

First world problem?  Buying food feels more and more of a responsibility than a pleasure.

And the result?  I saved two or three dollars out of a weekly sixty dollar grocery bill and spent browsing for twenty more minutes longer than needed.  At the end of the year, at most, I’ll have saved $96-$156 for 17 hours of work.

That’s good impact. I saved $96 in a year by researching every one of the 25 items I buy weekly.  But is that substantial impact?

Gotta save where it’s really worth it.

Grocery shopping sucks for me now.  And maybe for you the joy isn’t stolen from grocery shopping but has taken the form of goodbyes to your Starbucks lattes.  Or you’ve chosen to Uber carpool to save two bucks on a short ride. And then got caught up in a long trip across town to pick and drop off two other passengers.

But there’s a point where the mindset should be more about being frugal rather than cheap. It just makes more sense to save where there’s more to save.

But wouldn’t it make sense to also save where there’s more money to save?

How can we close the gap?

I’ve been going to the same car shop for the past two years.  A year ago, I started noticing some trembling when accelerating and the car switches gears and have taken the car at least 3 times to see what the problem is while still taking the car to fix other things.  All three visits they performed work except fixing the trembling, the cause was inconclusive. The fourth visit, they say it’s the differential and it needs to be replaced, and that it’s a very expensive repair.

I suspected it might not be an accurate assessment of the problem.

A friend who is a car tech took a look at my car and said, “yeah there’s no way the differential is the problem because of (A, B, and C reasons),” and another friend who had a civic back in the day said “yeah honda civics from those years are known to have that problem, but it’s usually not the differential but the XYZ.”

Still giving the shop the benefit of the doubt, I was not ready to spend hundreds of dollars replacing something that might not have been the problem in the first place.

The first thing I did was research whether effectively, Honda Civics from the early 2000’s commonly report the same problem.  They do, and none of the common causes included the differential.

Next, I researched options around the area and asked friends for recommendations. I ended up taking my car to a shop with great reviews, while being cautious of tell tale signs of fake ones.

As soon as I went to the new shop,

The problem?  a missing nut somewhere in the car mount.  The nut was a couple of cents and they didn’t charge me for it.  Plus, they gave me the code to unblock my radio, which had been nonfunctional since I last visited the old shop. Really great experience.

A veces lo barato sale caro.  Sometimes what’s cheap ends up costing more in the long run.  But it’s not always the case.

I left my car there for an oil change and am happy to say I think I found my new shop!  The car is running so much better now.

As is my pocket.

Savings: 700$ over three years + with just 30 minutes of research and 30 minutes waiting at customer service.

Consider the following situation. You just moved to a new apartment and there’s only one ISP in the neighborhood.  The technician comes over and installs your internet and says, hey do you have a modem? You don’t.  What can you do?  He offers the company’s modem for a rental fee of $20.  You say, ok! thinking you’ll rent it this month and get it replaced before the next month.

But that never happens.  Because you don’t know what kind of compatible modem you need to buy, and you have no time during the week to do the exchange and return the leased modem, and you don’t know how to hook up the new modem (e.g. how do you activate it?  Will it just work?).

So you never get around to actually doing anything. You say you’ll do it next month.  But next month comes by and nothing has changed. And you forget about it.  For THREE YEARS.

I’ve been living in this apartment for three years and until this week, I did not replace the modem.  Which means I’ve spent $720 on modem rental!  For a modem that could cost under $80 new!

I could have saved $700 for doing the following things EARLIER:

Was that so hard? Why didn’t I do it earlier?

For the same reason why 70% of people don’t mail in the rebate forms from expensive electronics and instead, end up paying full price.

Why? There are too many perceived hoops to jump through.

We think its too much work to do to get from A to B.

Rather than engaging in extreme coupon-ing and frantic comparison shopping across products, engage in carrying out the research and work where your time has a bigger impact.

So how can you save money?

First of all, if you’re still leasing a modem, GO BUY YOUR OWN!  My boyfriend has been in his apartment for six months and had not realized his modem was leased.  I think my case convinced him he needs to get his own.

Here are other tasks I engage in that save me a lot more than penny pinching at the grocery shop. 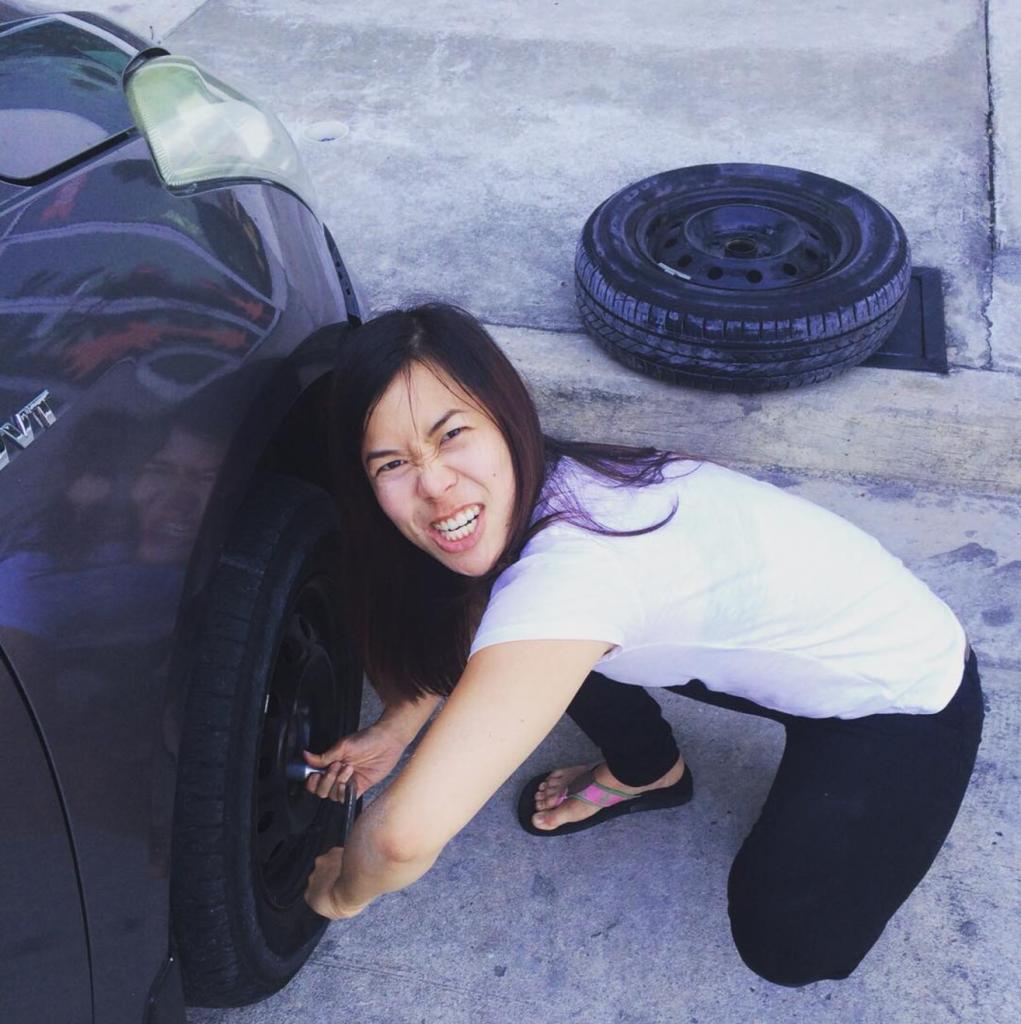 Perhaps there are other ways you could be saving a lot by not doing much.  Examine your expenses.

Is there something you don’t see on the list where I could be saving money?  Let me know!