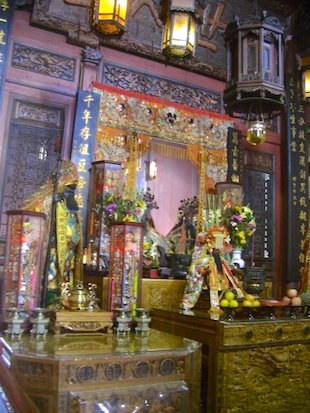 Here are a few things at which at one point I’ve abided by, in spite of their non-sensical nature. Due to a doubly superstitious background as a Chinese-Panamanian, sometimes I cannot tell whether it’s due to my western/Latino or oriental side:

Burn that paper, help the dead

I don’t believe in an FedEx-ing stuff to the afterlife, or in revengeful dead ancestors, but the impact of believing life is controlled by a greater power is tremendous.  What to someone is religion, to the other is superstition.  And what to someone is blatantly obvious, to the other is an empty belief. When people believe that no matter how hard they try, destiny has the upper hand, how they approach life changes.

Why would anyone with no control of the future walk the extra mile, or work extra hard?  If it doesn’t pay off?

Why would they go through regular medical checkups if the when and the how of a person’s death is uncontrollable?  Other tools like life or health insurance, which grant control over the future can also be met with confusion. This highlights the importance of getting a bigger picture, digging deeper into a person’s outlook on life to understand how they act.

Upbringing, culture, and religion all have an impact on how we act on the day-to-day. 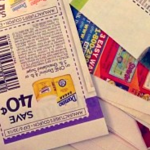